Miia is the Captain and main pilot of the Aman-Iki, one of the 2 scouting airships of the great mobile trade-city, Karavan. Her and Lodestone were romantically involved, LS being her 3rd husband. She took a liking to the team after they fought off a Yakashima shinobi team stealing things from the airship, and later took vengeance against the Yakashima Corp. As one of the Airship Captains, Miia is a leader of the Kizillkristal tribe, the wealthiest of the Karavanli. She is in her early 40’s, and was born in Finland, as was most of the airship crew. However, she has thoroughly adapted to (and helped shape) the Karavan lifestyle and its code, the Yassa. 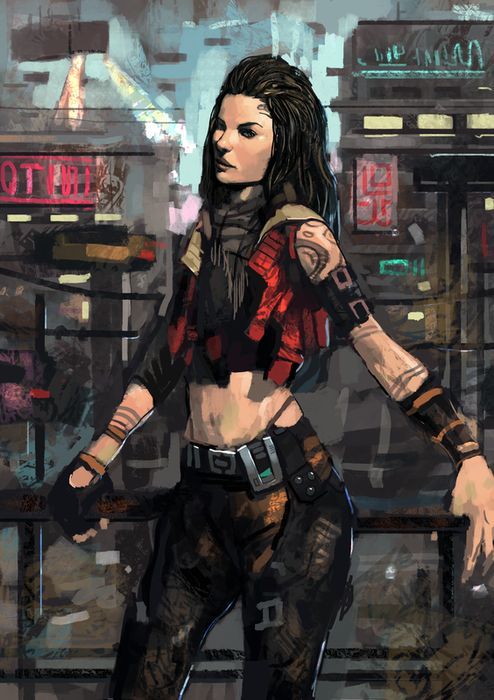