Little is known about this figure, aside from his association with Tamanous, and their magical order Circumspece. It is possible he feeds on the sacrifices they offer and powers some of their magical ability, in the guise of The Adversary.

He also seems to have ties to the Crying Masks, given his use of shapeshifters against the team on Mars. He seems to have been banished from our plane, for a time at least, after the team told Lofwyr of the part that TBFM played in the theft of the Jewel of Memory.

May have some connections to the Aleph Society, as he hails from the same metaplanes as the spirits who that society has made pacts with. 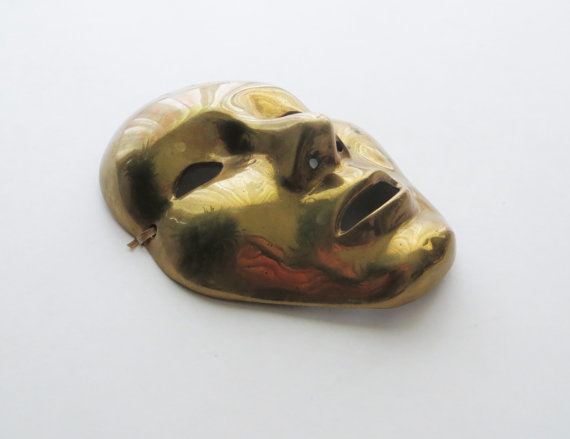