He has been following the team during the artifact rush, ever since they caught his eye in Lagos. They managed to evade his trail, and eventually ditch the nanotags he planted on them, successfully gaining the artifacts for Ehran the Scribe. No doubt Samriel’s employers in the Atlantean Foundation are displeased, although he seems cooly professional throughout.

He is thought to be a member of the Mystic Crusaders, a militant order within the AF, who swear oaths by some sort of ancient tome and are loyal only to Sheila Blatavska. 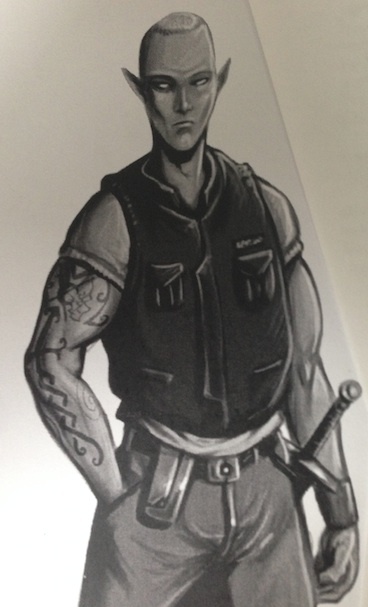