Had a long-running feud with her ex-husband Richard Villiers. They both frequently used runners to strike at each other, in a struggle for control of NeoNET . She had attracted Miles Lanier to her side, recently, and was backing his current research which could prove damaging to Celedyr and her ex.

Also had extensive beef with Jonathan Blake, another feud that often leads to shadow work. Samantha Roth is an old comrade, and watched her back (not well enough). Samantha was one of the few surviving members of Echo Mirage.

After her recent assassination, suspicion has fallen on 3 prime suspects: Richard, their daughter Cara Villiers, and Blake. 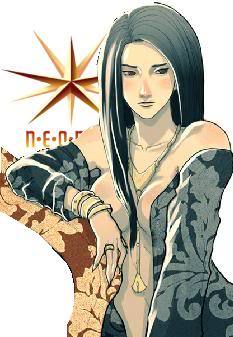