Voice for Dunkelzahn for 18 years (until his death), and one of the prime beneficiaties of his will. As he desired, she became the founder and head of the Draco Foundation, and then later VP for Kyle Haeffner until his death and her disappearance during the New Revolution coup during the 2nd Matrix Crash. Reappeared after Aina Dupree’s death during the Watergate Rift affair, and re-took control of the Draco Foundation.

Currently involved in re-negotiating the Treaty of Denver, as well as various high-level talks in DC and Tir Taingire. Her seeming presence in many places at once suggests possible connections to the Nadja Fixer Network. Controls a huge network of resources through the Reality, INC holding company, including a seat on the Ares board, as well as significant stakes in Knight Errant, Eagle Security, & Lone Star, giving her say in 3 of the 4 main policing forces in Denver.

Longstanding beef with Jonathan Blake over the direction that Big D would have wanted them to take with the institutions established by his will. Often uses Thorn’s services for her darker jobs. Very interested in the ongoing artifact rush, though she has refrained from making public moves, preferring to operate behind the scenes. 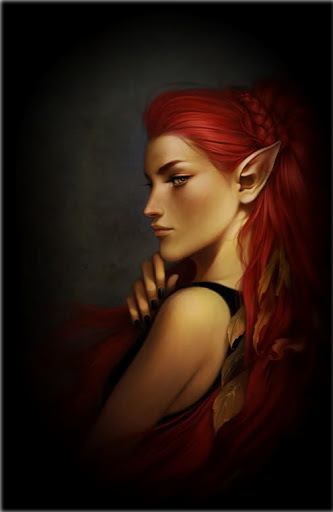