Former Black Fangs ganger who managed to leverage tales of the street life into musical and sim success, and a major deal with an Aztechnology subsid. Has a major grudge against the team for killing a bunch of his security guards (and fellow ex-gangers) during a “drug deal gone wrong.” This hasn’t halted his massive world tour, and has only added to his legend. 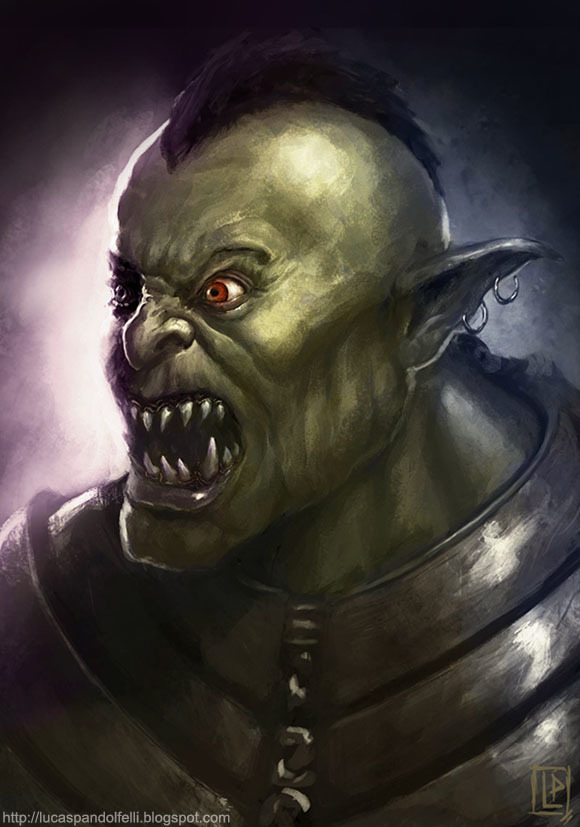