She is the head of the Thoth temple, and recently gained significant power for her faction in Heliopolis by hiring the team to double-cross their previous employer, Thutmose. Under her leadership, the Thoth temple has been advocating for a pro-terraforming / pro-tech agenda, and she had been butting heads with Thutmose and others, on the anti-tf side, until his untimely death. Now she is consolodating power, and securing her position.

Killed by the bugs when they took over. 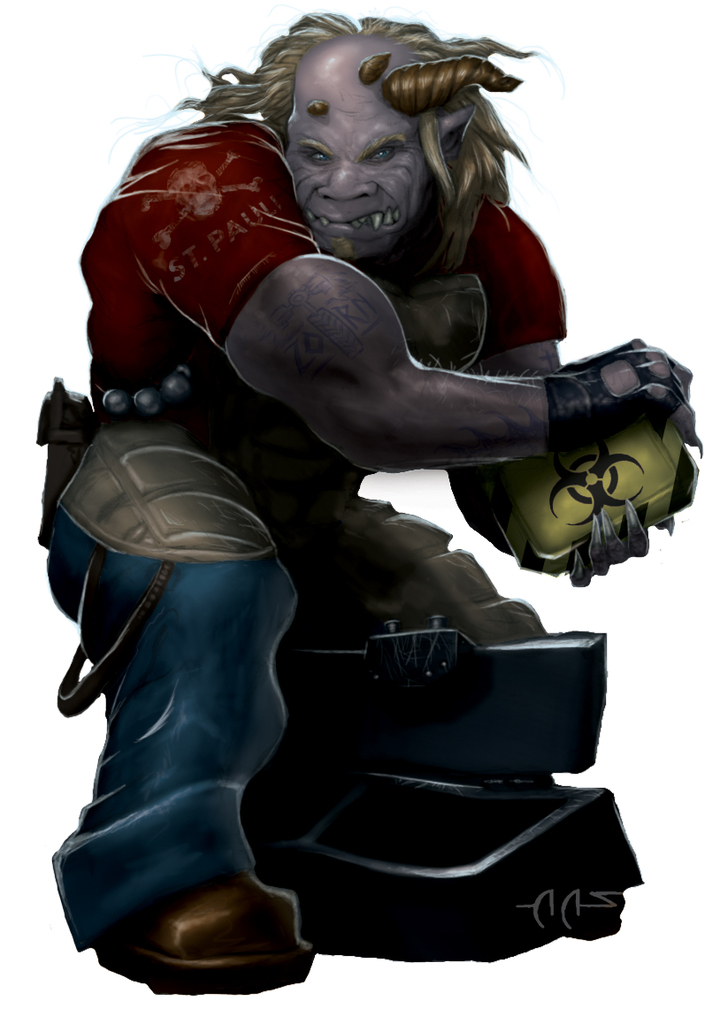