The head of the Kenran-Kai yakuza family in the ACHE, Maki has taken a shit job and made the best of it, assembling a reliable crew, and getting (and holding) a solid chunk of prime turf in the enormous prison complex. He is firmly new-school yak, and has embraced recruiting based on talent, rather than ethnicity or metatype (though he still favors Japanese as higher ups in the org). With his new Skraacha connections, he controls one of the largest smuggling pipelines into the prison, a position of great power, which he hopes to use to impress his higher-ups on the outside. 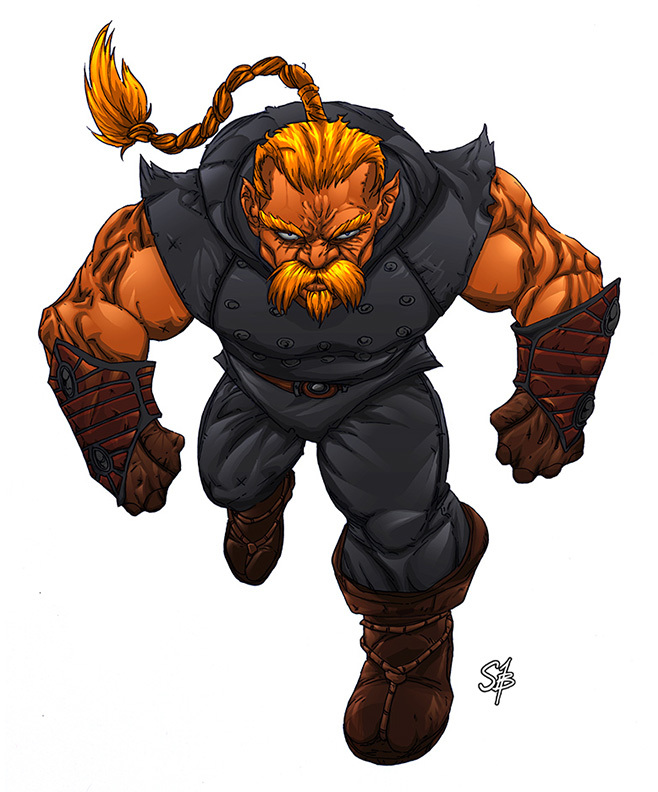