Former Tir High Prince, she is carremoleg expert, and trains frequently with her Paladins. She is also a high-level initiate.

She lead the conservative, Elf-supremacist faction of the government during the revolution in the 2060’s, and either directly or indirectly commanded death squads during that time. Still active in Tir politics, due to her family ties and involvement in the founding of the nation. 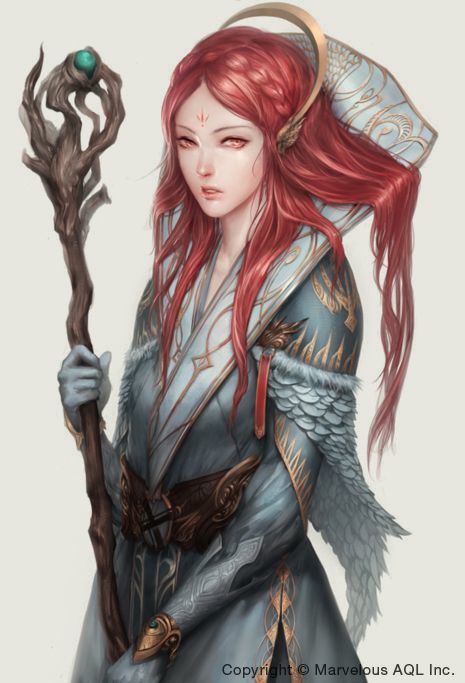