Jason Park – Atlas Park’s Little Brother – male troll
– Served as Atlas’ personal assistant. Handled all things technology. Including knowsofts/languagesofts as well as hacking support while on runs.
– Also well versed in Karate and served as Atlas’ first instructor when they ran their Do Jo.
– Uses the fake SIN Harold Alonzo Longabough while on runs.
– Looks up to Atlas

He currently works for the Yakuza, having bailed on Atlas’ wild ride. Atlas feels a bit betrayed. 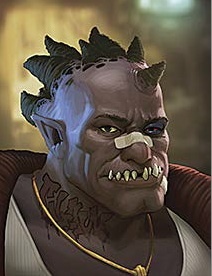