Ibn Hassan is a large man, both in presence and physicality. He is bald with a long curly beard, and dresses in flowing robes & turbans. He is a human Sunni Arab from the desert tribes of the Arabian Caliphate and Egypt, where he wandered for many years as a bandit before redirecting his efforts to his growing faith. He has since become a respected Islamic scholar, although he was forced to flee Earth after being targeted by Israeli hit squads for advocating for Palestinian rights. He is the head of the Mars City branch of Alliance Under Allah, which is rumored to have ties to Jamil Islamyah, a decentralized militant Islamic group. Hassan is not thought to have anything to do with directing JI operations, but is a powerful and influential figure n AUA, whose edicts and fatwahs are widely distributed and heeded.

Due to his past in banditry, he has many contacts in various criminal and militant groups, which allows him to expand the outreach efforts of his organization under their aegis. He has made the most of his ‘exile’ on Mars, establishing himself as a power broker in the African and Middle Eastern undercity communities, and gaining much popularity (and quite a few death threats) with his advocacy work. He seeks to better the condition of undercity denizens, and in general pursues a social justice agenda, at least publicly.

He returned to Earth during the nanopocalypse, settling in Istanbul, where he has old contacts. Still dodging Mossad, fanatical Egyptian Dynasts and other would-be assassins. 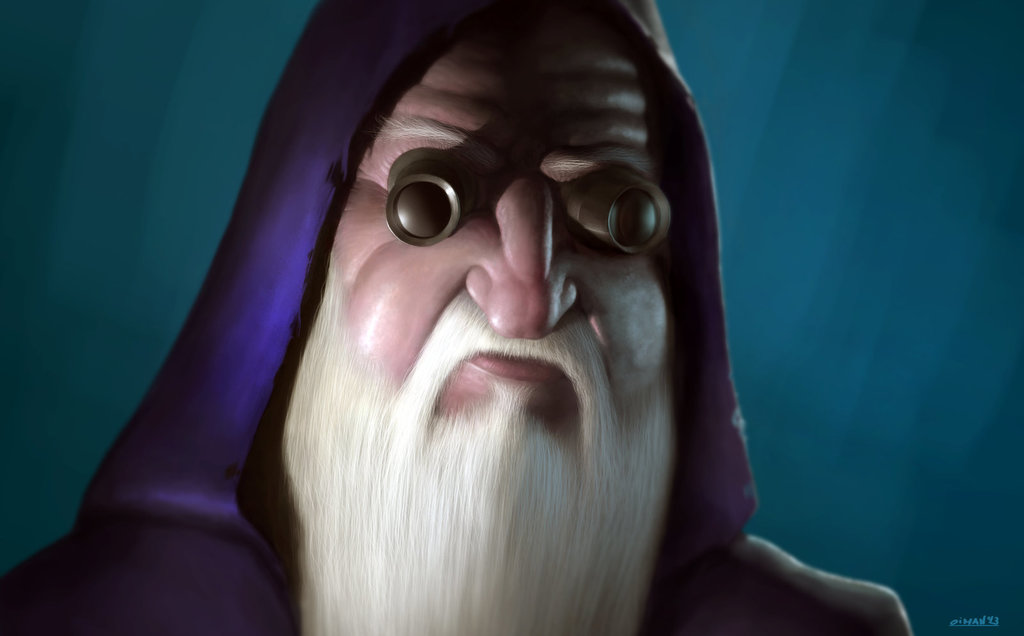