A legendary figure in the shadows, supposedly one of Lofwyr’s earliest backers and advisors in his rise to dominance. Runs many high-end “SK Prime” shadow ops, although the name is now used by many Johnsons (either truly or not) to imply a Saeder-Krupp connection. Lofwyr himself is rumored to occasionally use the name while operating in human form, raising speculation as to whether or not there is a “real” Brackhaus at all.

A strict traditionalist who only works with pro’s (unless you’re the decoy team…) and prefers to stick to German, though he is fluent in many languages. Has 2 bodyguards close at all times- a mystic adept and a cybersoldier. 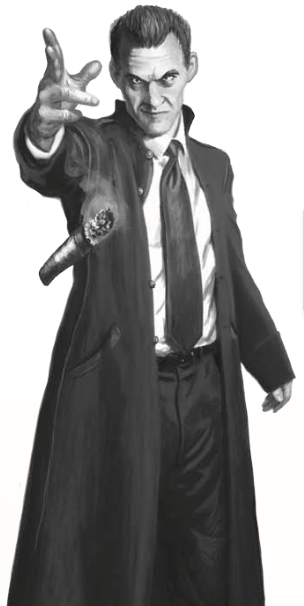