A hard-charging and supposedly incorruptible DA in Seattle. Recently ascended to the top job after he former boss was assassinated, along with many of her peers. She has been looking into Kenneth Brackhaven, a dangerous occupation, though she has an unlikely ally in Eliza Bloom. Oaks’ history as a law and order advocate has repeatedly brought her up against the Underground, but Brackhaven’s attempts to discredit and kill her have gotten so extreme that she has found herself working with his enemies, wherever she finds them.

She uses Tosh Athack as a bridge to “less-than-legal” sources in her investigations. 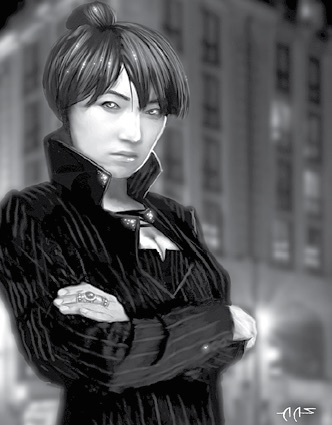