The current military darling is Prince Conall Taylor, an elf who gained his political power the old-fashioned way: working up the ranks. Taylor was one of few long-serving military men, and one of the even fewer Tír Special Force “Ghost” operatives, to stay in the country following the coup.

He regularly attends Council sessions and social functions in his Ghost dress blacks instead of more formal wear, lobbies for greater pay and benefits for Tír soldiers and constables, and continues Varien’s tradition of rubbing elbows with the enlisted men. When he’s surrounded by officers he flips a switch and turns droll and foppish, but when he’s running a training course or in a martial arts competition with the other work-a-day soldiers, he’s all business. The military is very loyal to him, even though a different Prince is the nominal commander in chief.

Taylor is disliked by elven supremacists such as The Great Hunt due to his support for non-elves joining the military, as well as the Council. Also, because he married a human.

There have been some tangible successes against Rinelle cells lately, even after Horizon stopped actively helping; invariably Taylor’s one of the first on-scene, sometimes before the media, to oversee arrests and prisoner transfers. His hands-on methods and approachable nature have kept him popular in polls. 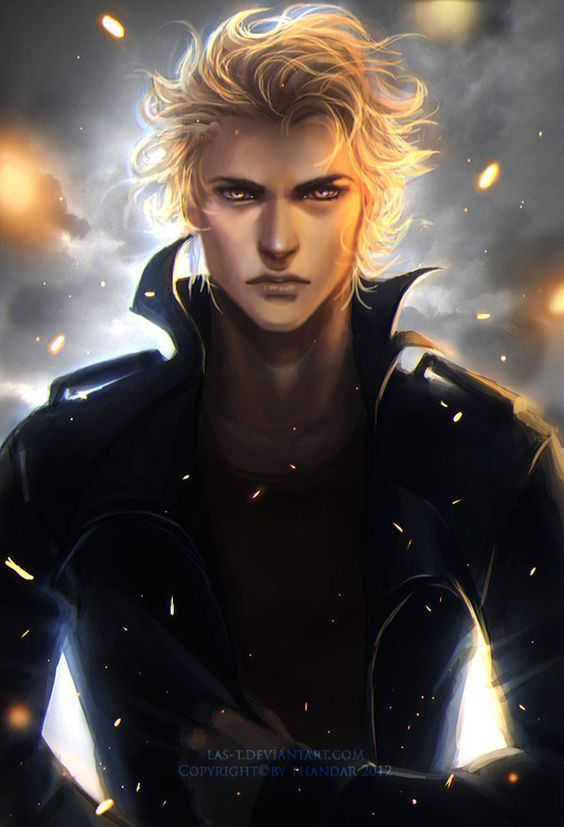