Also uses the name Neurosis. The e-ghost of a young dragon named Eliohann who had a datajack involuntarily implanted, the only of his kind to do so. It drove him somewhat mad, but he learned a lot from the matrix, and bought out the corp who was experimenting on him. He was a valuable Ares employee before Celedyr snagged him and his company Emerging Futures for NeoNET’s Project Cerberus.

He flatlined during Crash 2.0, but his e-ghost has since resurfaced and is an occasional poster on Jackpoint, even though he was never actually invited. Efforts to remove/prevent him from posting proved fruitless, but his posts have been informative, if enigmatic, and his presence has been occasionally accepted (lacking an effective alternative).

When he hires runners, the jobs tend to involve researching or bringing in AI’s or other matrix oddities. He sometimes pilots drones to work “in the field.” A recent attempt to merge Cerberus back into Eliohann’s body went disastrously wrong, resulting the Boston CFD outbreak. 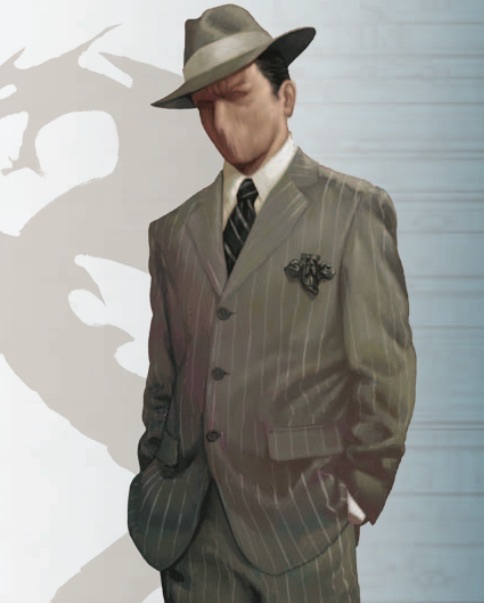