A Catholic combat mage with a passionate hate for Aztechnology. He has extensive connections in Black Star/Bright Star due to his anti-AZT work in Bogota.

Currently trapped in the Boston QZ, he has been working mostly for Cardinal Reginald Grimes, while striking out at AZT when he gets a chance.

He was recently exposed to the ghoul virus while clearing a vampire nest/ Fear the Dark cell in the Catacombs, and after being cared for by ghouls that he had helped reach sanctuary at the church, emerged as a sentient ghoul. 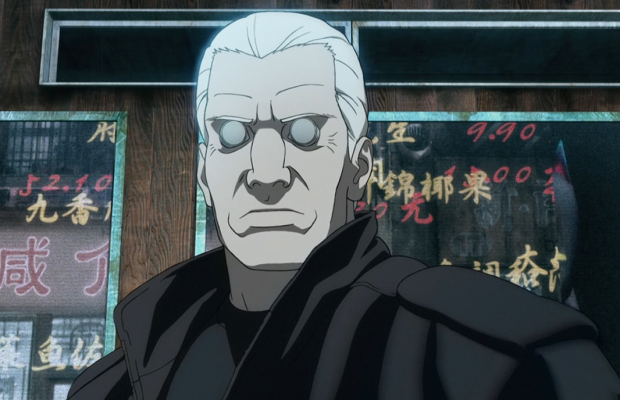