Halstead Grey had been a part of Winternight, but broke off when things started to get heated, shortly before the dissolution of Winternight in 2064. This was in part because of his desire to be in a position of higher power that he could not attain within Winternight, and also due to the threat of impending doom to the organization. He was less interested in starting the holy war (and didn’t totally buy into the idea, but was very intrigued by the power and influence attained by the cult even while he was in it), and more interested in having the power to manipulate and control followers. (His cult was more about….) He had lived in Sweden, but moved to the U.S, to where his brother—aleiron’s dad lived, to start his own cult, a vague offshoot of Winternight. Aleiron was his neice. He had no children of his own, and took Aleiron under his belt as a protégé. There she learned charm, charisma, con, and leadership. Halstead died when Aleiron was 19 years old, killed by (someone). Aleiron left and the cult disbanded-most followers flocking to other cults.
Aleiron was intrigued by and attached to the use of charm and con, but was less interested in leading a group of people, which seemed too much work for her. She was much more interested in using her powers to meet her needs, but to largely go on with her life as she pleased. The cult got in the way of that by creating a large group over which she may have had power, but also had responsibility to organize and take care of. She broke off on her own to use her skills to her advantage and eventually got involved in shadowrunning as an easy way to make ends meet with her skills instead of living off of others day to day.
As a child, Aleiron had difficulty connecting with others, and much preferred the company of animals. Both in and out of the cult, she tended to be on her own unless displaying influence over others. She did not tend toward peer relationships or intimacy. Non-human animals seemed easier for her, though, and she spent much of her free time communing with them. Her mother had died during childbirth and her father spent most of his time working. She was mostly left to her own devices or under the watch and care of her uncle, Halstead. 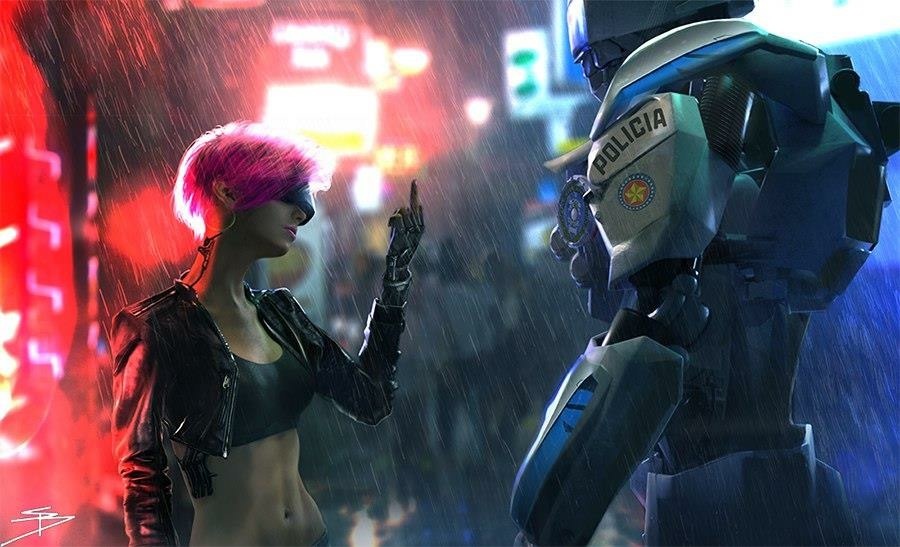