German troll, betrayed Aemon’s parents to their death, on behalf of Ordo Maximus after Aemon’s parents discovered OM and Trans-Latvians connections to the foundation of Fear the Dark.

In exchange, vampires within OM infected Bosque, as he desired immortality, feeling that as a troll he was getting an unfairly short existence, and had so much more to learn. It is unclear if he remained sentience through his transition. 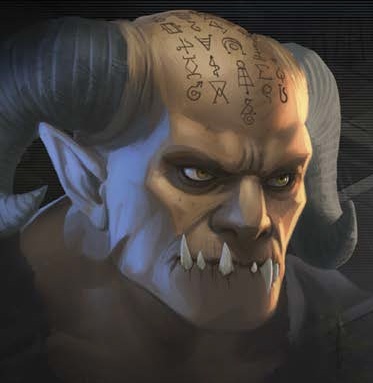